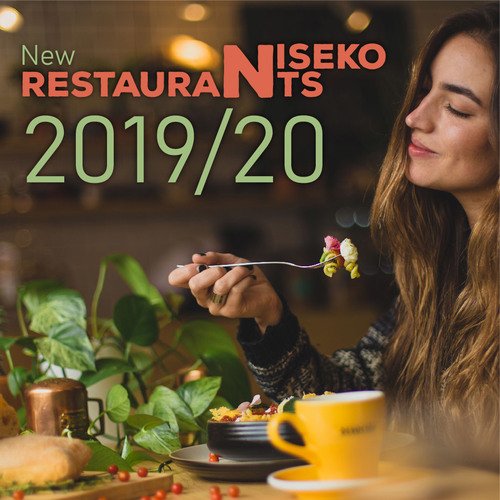 New restaurants open every year in Niseko as the area grows in notoriety for its produce and unique culinary scene. We've compiled a list of the newest spots we know of so far that are opening in the villages this Winter for you to try! 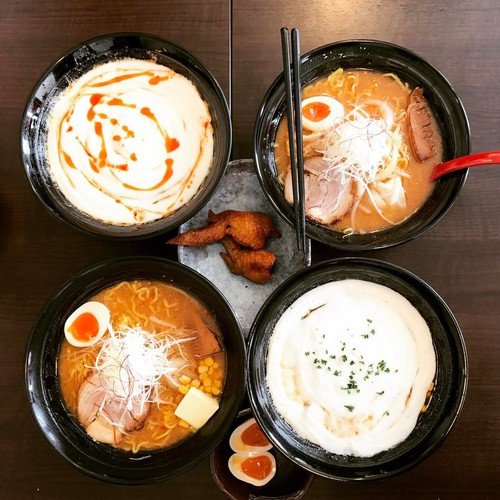 The Ramen Lover's Guide to Niseko

Ramen is one of the soul foods of Japan, with endless combinations of broths, noodles and toppings to keep you searching for the perfect bowl for a lifetime. Read more about what goes into a great ramen and where to find tasty selections right here in Niseko. 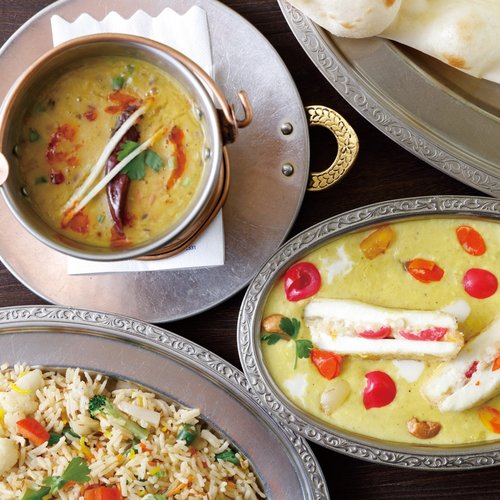 Navigating Japan’s meat-packed menus can be difficult as a vegetarian. Whether you’re plant-based by principal, for health, or just trying to cut down on meat; we’ve compiled the ultimate list of vegetarian eats in the Niseko area for your animal-free needs. 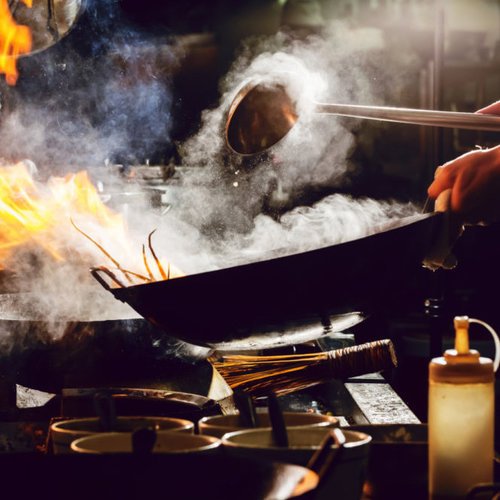 From modern eats to the more traditional Japanese fare, we’re sure you’ll find somewhere fantastic to enjoy your next meal out in the list of some of this winter’s best new restaurants. 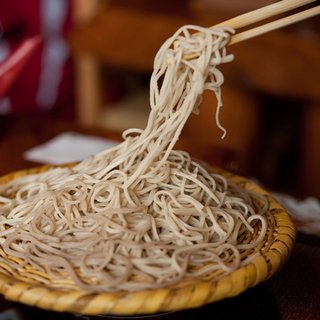 The Best Soba Noodles in Niseko

Soba (そば or 蕎麦) is the Japanese term for noodles made from buckwheat. It's one of the many delicious traditional Japanese dishes available in Niseko year-round. 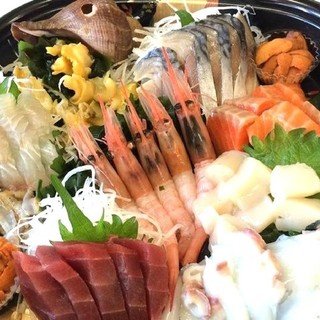 Food supplies for your New Year's party in Niseko

It's time to prepare your party to celebrate New Year's arrival! Samurai Fishmongers & Bar is a good choice for home delivered fresh sashimi and seafood!

French cuisine may not be the first thing on your list when it comes to dining in Niseko, but it could very well be! 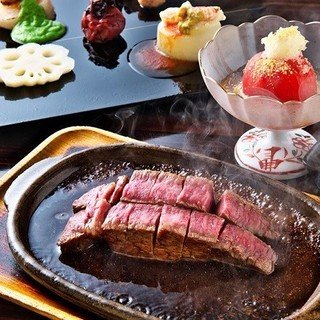 Keeping up with people's taste for good cuisine, Niseko will once again feature new additions to its extensive list of restaurants this year

Being a place where the East meets the West, Niseko has an abundant choice of places to hang out with friends at night after an epic day on the slopes. 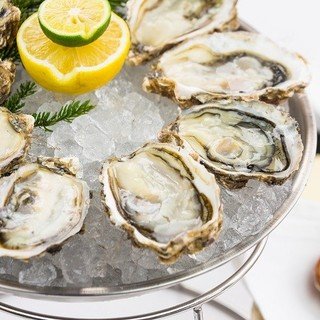 The latest news about restaurants in Niseko 2016

Making a restaurant reservation in Niseko is not an easy task. We've put together the latest news about restaurants in Niseko to help you with this process! 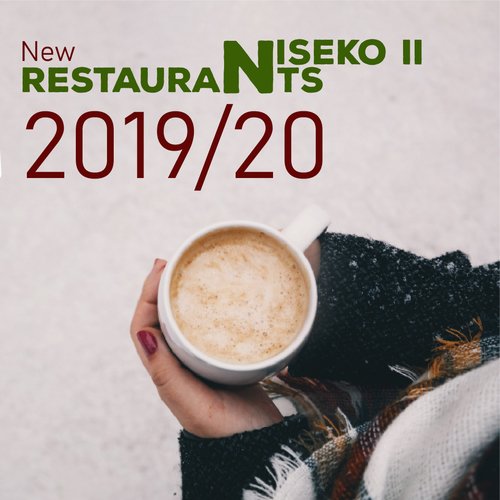